"Into the World". Check out the details on EP and Short Film at www.saintfield.ca 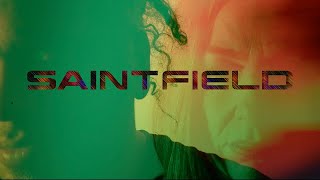 Hello friends! We offer this song/video to close out the last decade and to open the new! Happy New Year everyone. Into The World - by Saintfield #intotheworld #saintfield #JafriMusic #ciara #adams #multimedia #video #toronto #music

David J (founding member of Bauhaus and Love and Rockets) has been on the road doing a series of very cool and intimate living room shows with some club shows thrown in here in there. It's been a great run as he's been moving around the world doing this and he took me along for the ride for parts of it starting with an appearance at Convergence 23 in Dallas, Texas in May. The adventures continued in August as we, me and David, took to Toronto, Campbellville, Ontario and final